skip to main | skip to sidebar

Running around to Give you the Reacharound

With the first BCS rankings coming out yesterday, every other poll is rendered ultimately meaningless. Of course, since when has that stopped being a reason to bloviate and play Monday-morning talking head?

1. Texas - Jumps Alabama for the #1 spot following a thorough dismantling of a Missouri team that I am still not sure is all that good. They've played two good teams and lost to both of them, in somewhat convincing fashion. Their best win is over an Illinois squad that looks like a mediocre team in a mediocre conference. Luckily for the Tigers, they don't play another ranked squad until their final regular season match-up versus Kansas, so there's a very good chance they could be back in the Top 10 by that time, and we still wouldn't have any idea if they were all that good.

2. Alabama - Last 3 first halves, 'Bama's outscoring their opponents 69-3. Those same three games in the second half? 'Bama is outscored 61-13. With the recent news that DT Terrence Cody will likely be unavailable for the hate-fest against UT this weekend, it's hard to imagine any 'Bama fan feeling completely secure in this ranking, delusional as they may be.

3. Penn State - Seriously, how much coaching can JoePa possibly do from up in the booth like that? And isn't that getting to be an all-too-common storyline in Happy Valley? Two years ago, he's running off the field during play to go take a shit, and since then it seems like he's spent more time away from the sidelines than some of his suspended players. I realize there's not much to complain about given their strong start to this season, but damn, is this guy even coaching this team anymore? Who's really running the show up there, thats what I want to know. Because this team does NOT look like a trademark Senile JoePa squad.

OBJ Editor's Note: This same question MUST be leveled towards Bobby Bowden, who stood docile as a young doe in the meadow while his offensive coordinator shit bricks and danced around the sideline of the ACC Crapfest of the Week Award winning FSU-NC State game. Realizing his folly, Bowden made sure to yell and swear at the refs while the mic was in his face running off the field at halftime.

4. Oklahoma - This is just a good team. Period. OBJ said it last week, but I wouldn't have a problem putting these guys at #2. Just a solid, methodical taking apart of a strong KU squad following last week's heart-breaker against Texas. With a tough-but-not-too-tough schedule the rest of the way, highlighted by their final two games against sure-to-be-overrated Texas Tech and Okie State, there's a good chance these guys could be sitting very pretty in the Top 2 of the final BCS standings, following their likely "Bye Week" the week of the Big 12 Championship. How do you feel about Oklahoma in the BCS Championship without winning their conference...again?

5. Florida - They have the best win of all the remaining one-loss teams. At this very moment in time, I feel they are a more complete squad on both sides of the ball than USC, and their offense is miles ahead of Georgia's right now. Hopefully this is the last week they'll be in all caps when I send in my Mumme Poll.

6. USC - Class act by Pete Carroll to run up the score on arguably the worst team in BCS history. Too bad those 21 4th quarter points can't help you in the computer rankings. That said...they've outscored their last three opponents 141-10 since losing at Oregon State. I don't care who that's against...when your offense can put up points like that, you are going to be in position to win. Every. Game.

7. Georgia - I agree with everyone else out there...underwhelming win...coulda/shoulda dominated...can't leave points on the board like that against LSU/UF...etc, etc. At the end of the day, beating a ranked SEC team is what it is. I'll take it, be happy and hope that Coach Richt & Co. have been simplifying the game plan over the last few weeks, content just to do enough to beat UT/Vandy before pulling out all the stops for the aforementioned "Big 2."

8. Ohio State - Damn you OSU. Damn you to hell. You should be dead. You shouldn't even be here. Your comeback after the USC game is equivalent to Pee Wee Herman emerging from his porn theater escapades to getting a newer and better kids show. OBJ Editor's Note: Pee Wee did go on to have several pivotal roles after this mishap, most notably and strictly from memory as that fart guy in the epic Ben Stiller superhero flick (Mystery Men?) and as the Penguin's father in Batman Returns. Not sayin. Just sayin. Just not fair, just not right. And with Terelle Pryor around for at least two more years, you're offense should remain humming for the foreseeable future. Now you have me ready to bet this month and next month's rent on you against Penn State this weekend. Just go away.

9. Oklahoma State - Wow these guys went from underrated to overrated in a hurry. Since when is beating up on Baylor seen as a reason to move ahead of a team (oh, lets say, Georgia) that beats a ranked team? Like Missouri...we don't really know how good these guys are, and probably still won't know after Texas thrashes them this weekend.

10. LSU - This has already been played out ad nauseum on the blogs, but I got a feeling nobody enjoys this more than Penn Wagers:

OBJ Editor's Note: Okay, seriously. How the fuck am I supposed to feel walking into Tiger Stadium in Baton Rouge this weekend? When you've got the refs that far down on your jock, you could beat anyone. I mean that was just malicious. Does this cat have any fucking eligibility left, 'cause our D is hurtin' big time. I sure hope we're using this guy as bulletin board material.

And the Final Two Spots on the Mumme Poll:
Last week's Tacky Two were Mizzou and VT...safe to say neither will be making an appearance on this ballot again anytime soon. Ditto for Ball State or BYU (change "anytime soon" to "ever" for those two teams). I kind of like Utah for one spot. Boise State's resume isn't too far behind. Texas Tech is still completely unimpressive in my eyes and would get smoked by all of the above teams. As crazy as it sounds...Pitt is playing as well as any of those teams right now.

Georgia Tech and FSU are certainly possibilities. Tech's just going to have to show Sue something after that Gardner-Webb debacle a few weeks ago. That's just inexcusable. South Florida recently lost to Pitt so they can't be in there. The best thing TCU has done all year is lose to Oklahoma by the slim margin of 35-10. Quite honestly, the above 10 teams are head and shoulders above everyone else.

Everything taken into account, we're going with Utah and Texas Tech as the Tacky Two for this week. Hopefully that will make it all the sweeter when I can dump TexTech from this list when they lose to Kansas this week.
Posted by Unknown at 11:32 PM 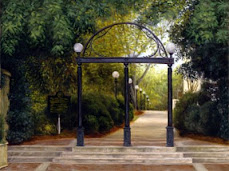 Self-serving bloviating? Nay. Witty tidbits worthy of a hearty chuckle? We can only hope.

Welcome to Runaround Sue's, your resident good-natured source for all things sports, entertainment, and irrelevantly hysterical.

If this forum was a buffet table, you would be constantly treated to a gourmet spread of Americana, with plenty of Georgia inspired shrimp Parmesan grits and fried chicken.

Mixed in with your normal diet of NBA and MLB, but primarily NCAA College Football, you will find hopeful thoughts on the Georgia Bulldogs, Atlanta Braves and of course the Hawks.

Enjoy and, more importantly, if you don't, please post your visceral comments for all to see. We love nothing more than to be shown up by our own readers. 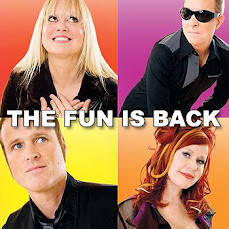 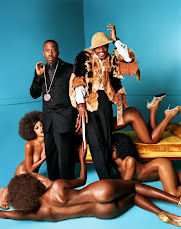 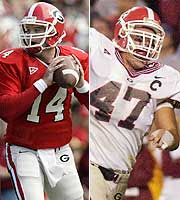 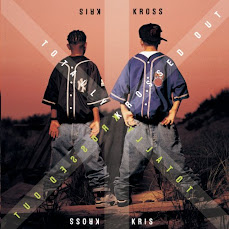 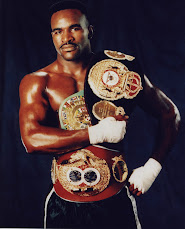 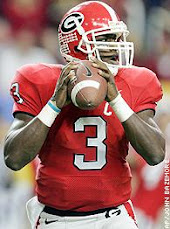 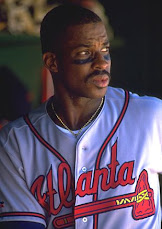 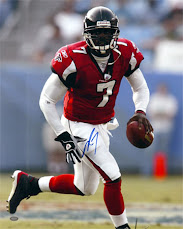